Igor successfully defended his doctoral thesis "Magnetism in curved geometries". We wish Igor good luck both in personal and further professional life at Thermo Fisher Scientific company  and congratulate him on his recent promotion.

Within the CHIST-ERA project MetaMagIC, we took part in the project workshop at University of Liège. Jan Hajduček presented our results on TEM magnetic imaging of flux concentrators on SiN membranes.

While the 10th anniversary of CEITEC was already in 2021, only now we could celebrate it properly with other colleagues. Aside from listening to live folk music, our team members also took part in traditional Moravian dancing.

Being a partner organization of the BeMAGIC ITN (Innovative Training Network) we are now hosting 2 PhD Researchers: 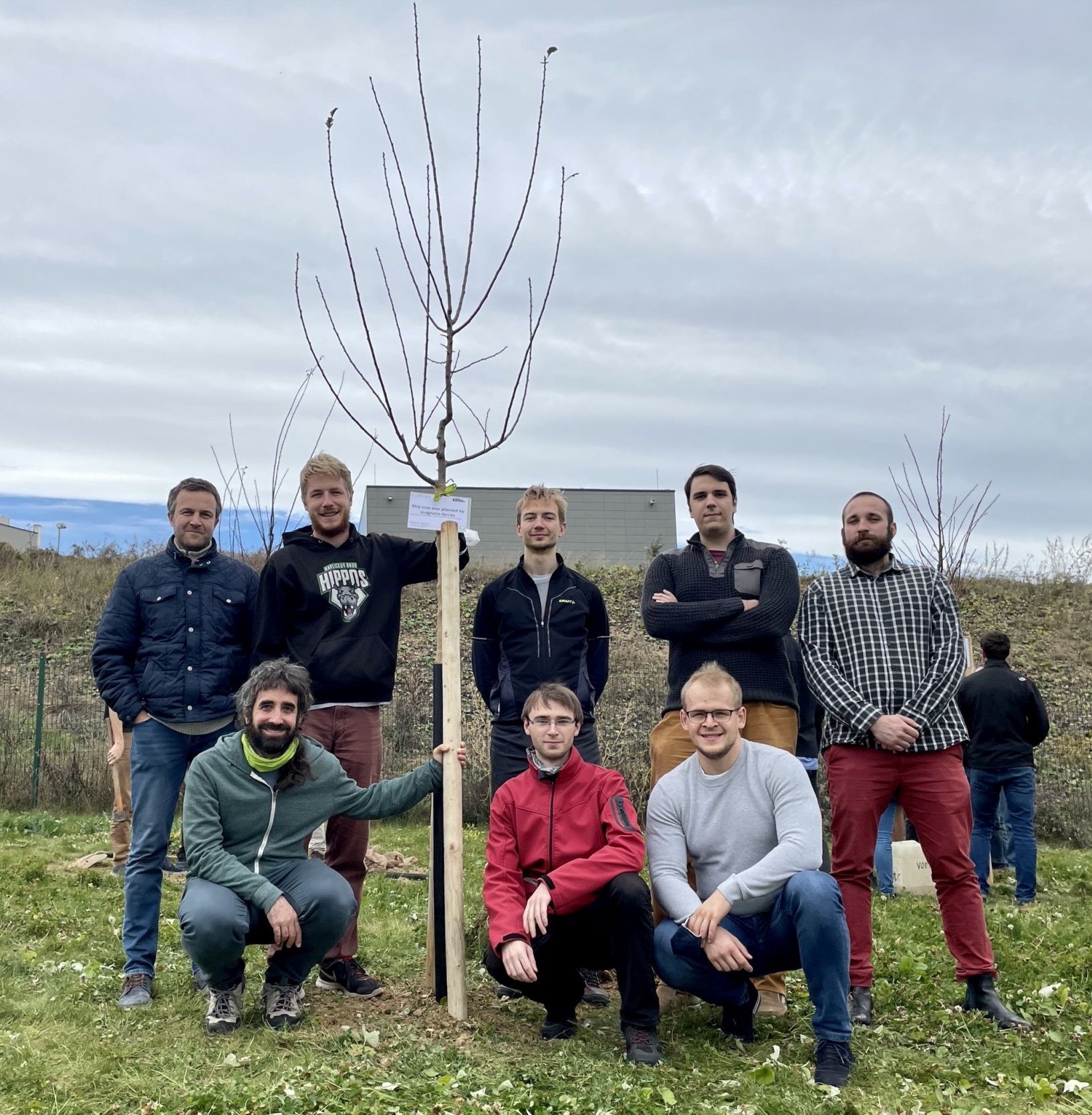 A plum tree (1 out of 10) was planted by "magnetic forces" as a part of celebrations of the 10th anniversary of CEITEC, our umbrella organization. Some may object that magnetic forces do no work; given the fact that the hole digging (major work) was done by someome else, we find the above statement appropriate :).

The planting was followed by a small barbecue and degustation of plum products (external source for the time being).

Paper on imaging of antiskyrmions accepted in Nature Communications! 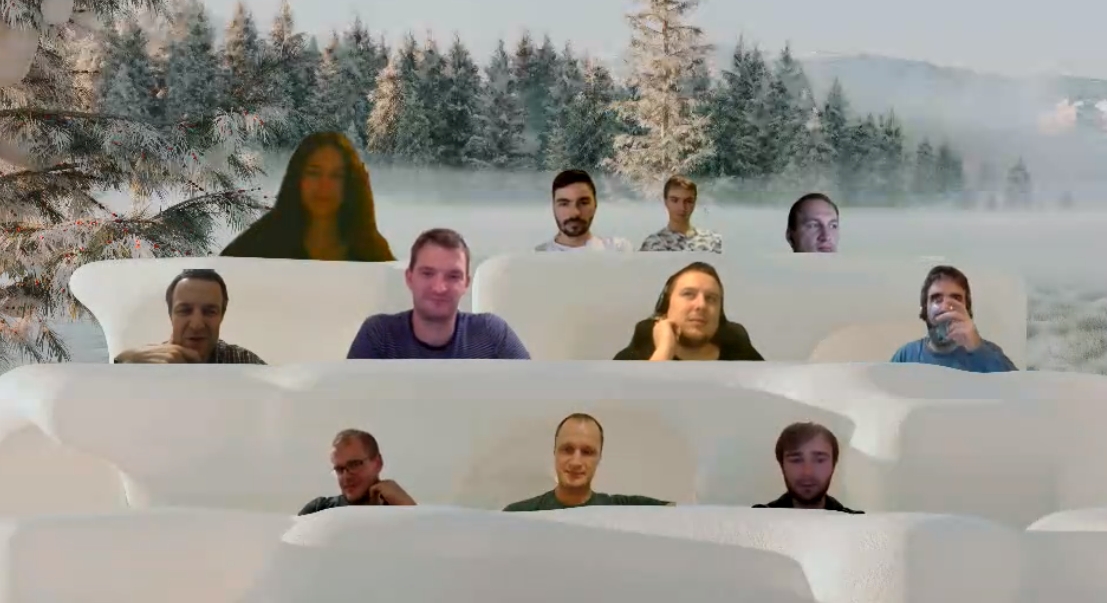 Initially planned stroll around the country (walk) had to be replaced by a fully contactless (online) event due to the deteriorating pandemic situation. Nevertheless, we enjoyed some fun and celebrated (applauded to) several personal and team achievements
[ to be revealed at a later stage :) ].

Marek Vaňatka submitted his thesis during the online event. Congratulations!

Our recent publication was selected as a featured article and appeared on the cover page of APL 117 (2). Double-congratulations to Ondra Wojewoda and Jukub Holobrádek who also successfully defended their master's theses!

Recently 2 works of the group have been published:

Václav Roučka, Jan Hajduček and Libor Vojáček were chosen by ThermoFisher as awardees of this year TFS stipendium. Congratulations!

Soon you will be able to take the quiz as well (slides) and test your knowledge. Can you have more than 12 correct answers (out of 15)? 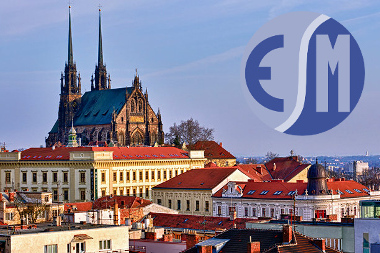 The 2019 session of the European School on Magnetism took place in Brno, Czech Republic, 2-13 Sep 2019. It was hosted by the Brno University of Technology and the Central European Institute of Technology, and organized by Michal Urbánek and Vojtěch Uhlíř and their groups.

Group members will took part in the 2019 Researchers' Night at CEITEC BUT (mostly in Czech).

Group members participated in JEMS2018 presenting 2 talks and 7 posters and promoting the European School on Magnetism 2019 (organized by the group). More information here.

Vojta Uhlíř and Lukáš Flajšman took part in popularization of science at Science Party Brno: Celebrate 100 years of the Czech Science and its future.